Posted on4 juillet 20209 juillet 2020
Large uncertainties affecting estimations of biological activities in the ocean or other aquatic environments also generate large uncertainties in global models that need to include their role in climate change. The necessity to reduce these uncertainties created a rather recent incentive to develop research on heterotrophic microorganisms whose activity is expressed all over the whole ocean and in the water-sediment interface as well. As demonstrated for phytoplankton, in situ high-frequency observation of heterotrophic microorganisms at the single-cell level is a prerequisite to achieving a better characterization and quantification of the dynamics of both their biological activity and their interaction with the autotrophic compartment. The research project lead by PRECYM (PI: G. Grégori) is dedicated to investigating, using a specific flow cytometer (Cytopro) developed by the Cytobuoy company in collaboration with MIO and equipped with a new automated staining module, the short term variation of cultured heterotrophic microorganisms and cell viability of auto- and heterotrophs under various conditions before addressing their dynamics in natural environments. 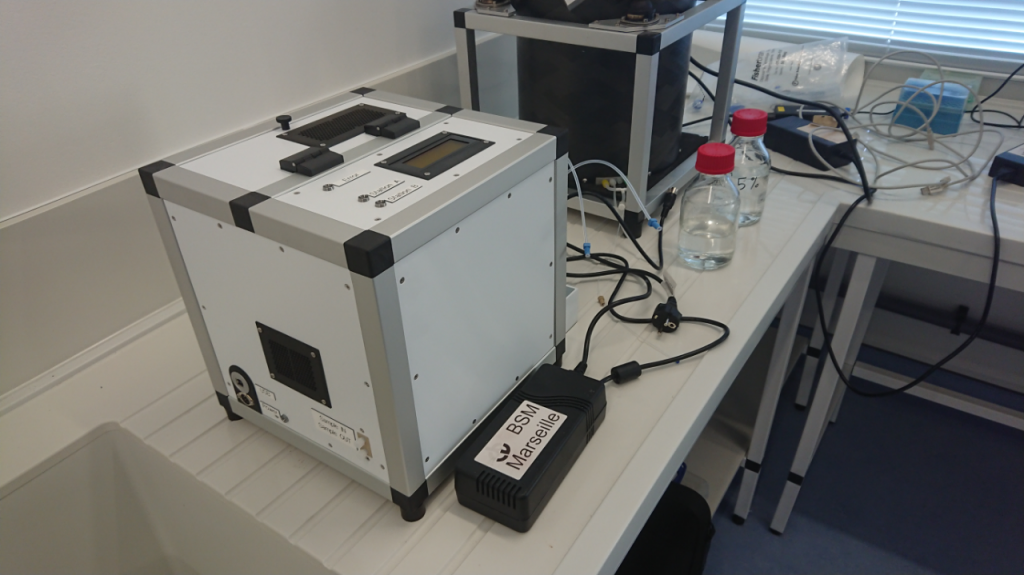 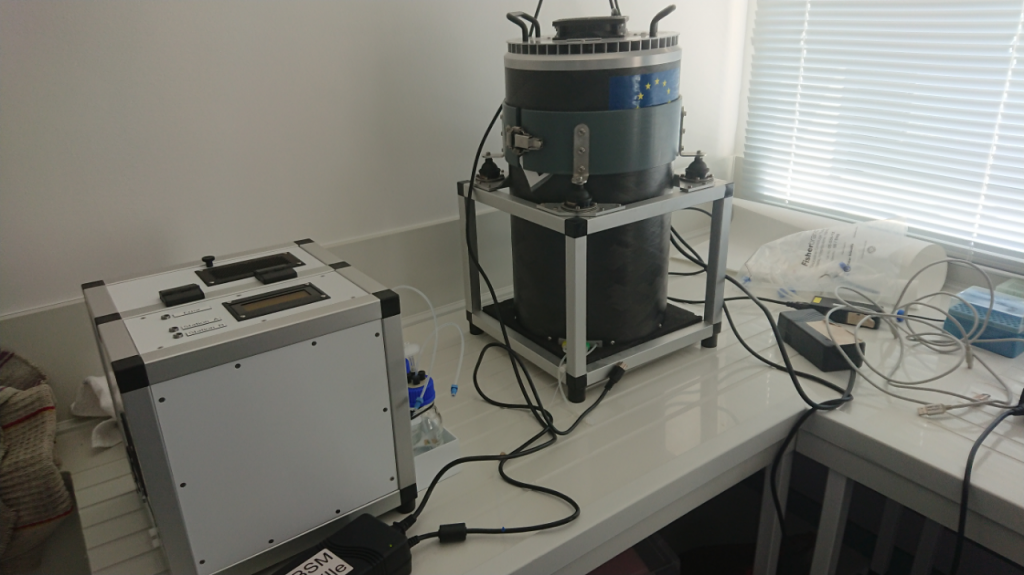 The ultimate stage will be coupling a Cytopro and a Cytosense to address simultaneously the short term variations of both compartments (phytoplankton and heterotrophic microorganisms) and end up with a coherent assessment of their interactions a the hour scale, in relation to the environmental variables measured in situ, in contrasted sites (Bay of Marseille, Berre Lagoon, Strait of Gibraltar, Med Sea). The Cytopro has already been delivered to the MIO and the third prototype of staining module needs several tests performed by the host team at the SSLAMM located in the Marine Station of Endoume.